Brownsberg Nature Park is a nature reserve in Suriname and covers 6000 hectare of rainforest. The site measures 12,000 ha and is located in the district of Brokopondo around 130 km south of the capital city Paramaribo.

It is about a two and a half hours drive of which 2 hours on an asphalted road and the remaining half hour on a curvy dirt track up to the 500 meters high Brownsberg. There are several hikes you can take in the park that lead to idyllic waterfalls; of which the beautiful Leo Falls and Irene Falls are the most famous.

Most people take at least one day to explore the park by walking several trails. There is a possibility to stay overnight in the park sleeping in hammocks or camping. Also some basic rooms are available. 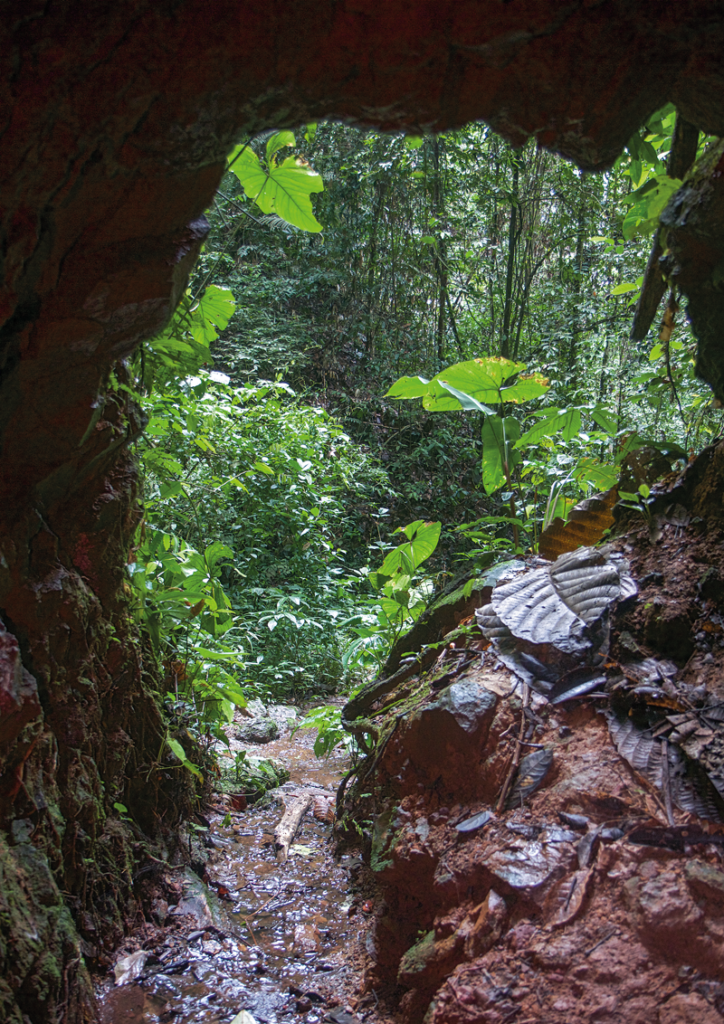 The nature park is known among biologists for its enormous biodiversity and has a flora of 1,450 different types of plants. The park is also home to 350 types of birds among which the rare trumpet birds, parrots and toucans. Hiking in the forest you have a good chance of spotting monkeys, frogs and turtles. After a few sturdy descents and climbs you can enjoy a cool and refreshing water massage in one of the waterfalls.

At the foot of the mountain lie seven transmigration villages inhabited by the people who were moved there when the area was flooded to form a hydro lake. Near the mountain there are also several sleeping accommodations, an information center and a restaurant. 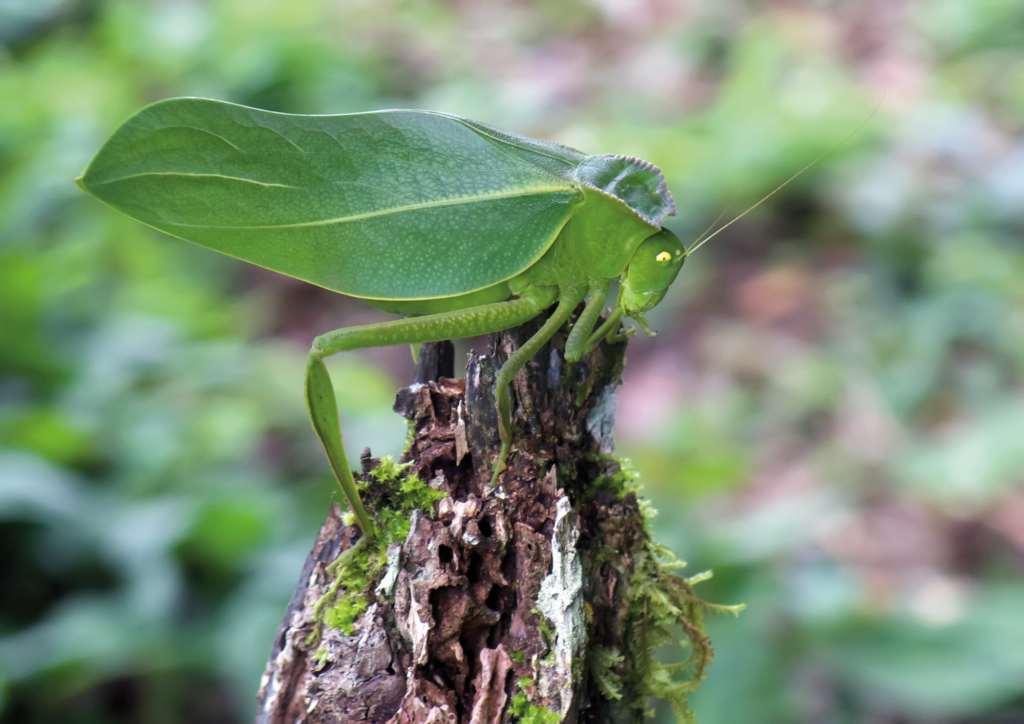 From the top of the hill; around 500 meters above sea level; you can enjoy beautiful views of Brokopondo Lake; a large reservoir with a surface area of approximately 1,560 km², as well as the extensive green jungle beneath. After a beautiful day of hiking through the hills of Brownsberg and admiring the beautiful rainforest and  its wildlife you can choose to stay in one of the accommodations along the lake which are perfect if you would like to go fishing and bathe in the warm water.

The rainforest Brownsberg Nature Park was established as a center for nature education and public awareness. Unfortunately, there are illegal gold miners in the area that may threaten the preservation of the park. The number of illegal gold miners was estimated to be between 1500 and 2000 in 2012.

The tree in the picture is the famous ‘telephone tree’; which gets its name due to its function as a means of communication  to the locals . When given a hit with a stick or the back of a machete the sound can be heard for kilometers away. 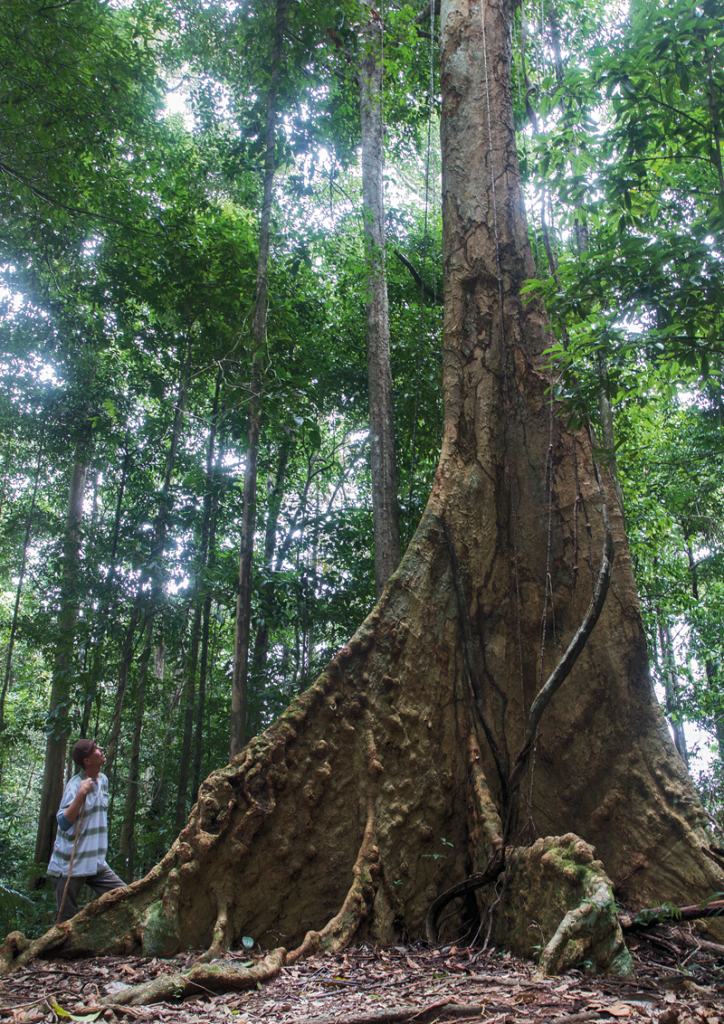