In 2015 when the first Temple Fair was organized, nobody had anticipated it would become one of the biggest celebration of Chinese culture in Suriname. Each year the Temple Fair attracts people from all layers of the Surinamese Community, and with its guests ranging from the president, and other high ranking officials and diplomats to the ordinary people that make up the local community, it truly has become a not-to-miss event. 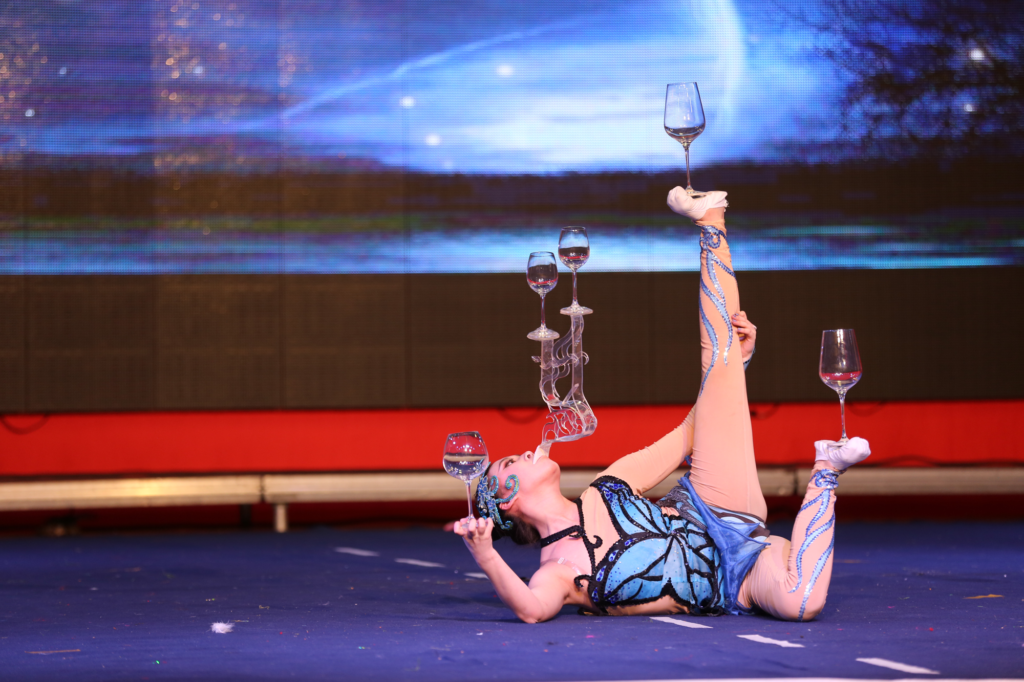 The temple fair which Suriname now hosts annually is a colorful and lively expression of the rich cultural history from China which can be found in their performances, the cuisine and arts and handicrafts. The Suriname Temple fair managed to mimic the celebrations found in China in the most well-balanced way with its very own Surinamese twist, which makes this temple fair unique in its own way. This grand 2 day expression of the Chinese culture has lead to the Temple Fair becoming more popular over the years, and has become the biggest celebration of the Spring Festival in the Caribbean region. 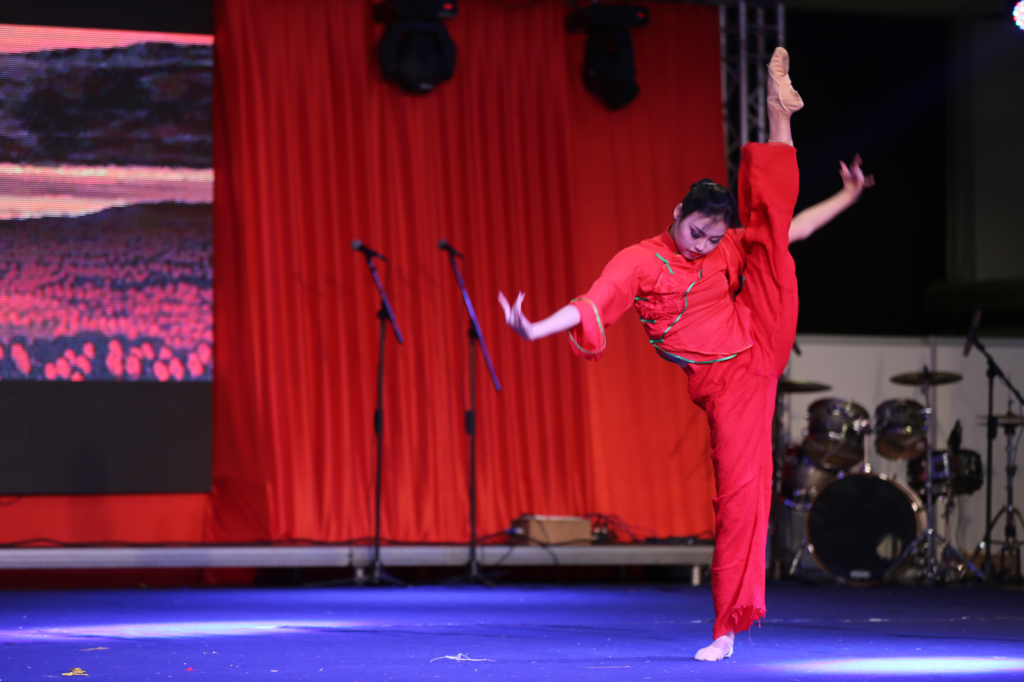 Each year the theme is set in accordance to the new zodiac sign, and while there is plenty to see and experience, the must-see event during the temple fair is the Night Gala, which takes place on the first day of the Temple Fair. The Night Gala can only be expressed as a magnificence of the traditional arts combined with the modern. Local Chinese Cultural Centers, with their colorful costumes and dancers from all ages treat the audience to a variety of the different dances found throughout China, often with a little Surinamese or modern twist. However, the special guests for the night are the performance troupe from China, whom are specially invited over for the temple fair and introduce the audience to the Chinese arts. Their performances are world class and are breathtakingly simple, yet elegant, in the way that they manage to captivate the audience with their classical music, dance and opera. 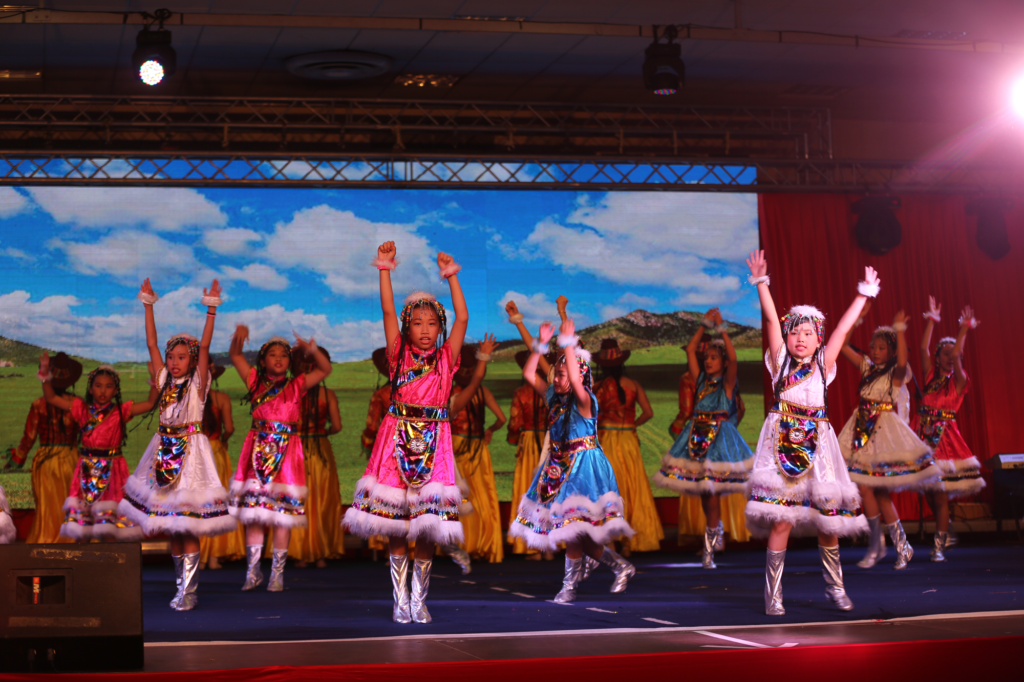 Taking a break from the performances you can wander around the various stalls that showcase their merchandise. From the tiniest knickknack with Chinese elements to wood carved furniture, there seems to be a bit for everybody. In addition, you can also join in on activities such as calligraphy, knot-tying and quizzes, and if you do find yourself getting a bit hungry, the variety in Chinese cuisine bids you a lot of choices of both the popular and lesser known snacks. Also don’t forget to stay for the closing ceremony’s firework show. The temple fair bound to end with a bang. 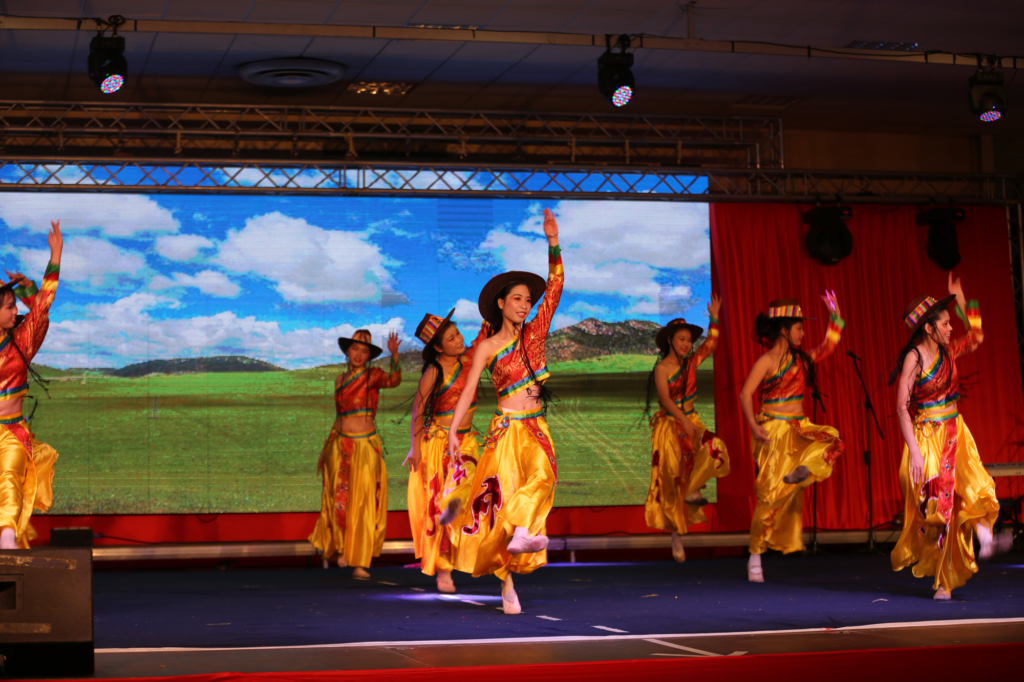 The Chinese community in Suriname can trace their history back to 1853, when the first Chinese set foot in Saramacca. However, it wasn’t until 2015 that their most important holiday, spring festival or Chinese New Year, would be fully celebrated in almost the same manner as in their ancestral home, China. Grand celebrations will be held in October in Paramaribo this year to commemorate 165 years of Chinese settlement in Suriname.
Like 0 Facebook 0 Twitter 0 Pinterest 0 WhatsApp 0 Email 0
Facebook 39,500Fans
Scroll to top
Close
© Copyright 2021 | Popular Media Group | All rights reserved
Close
Browse Categories