Ingi Dei is an official holiday in Suriname that celebrates the Indigenous peoples. It is also celebrated across the United States, and is an official city and state holiday in various localities around the country. It began as a counter-celebration held on the same day as the U.S. federal holiday of Columbus Day, which honors European explorer Christopher Columbus. Indigenous Peoples Day is intended to celebrate Native Americans and commemorate their shared history and culture. The day symbolizes respect for and recognition of the indigenous people of Suriname. The biggest goal of this day is to stop the national governments to reflect on the needs of their original inhabitants. 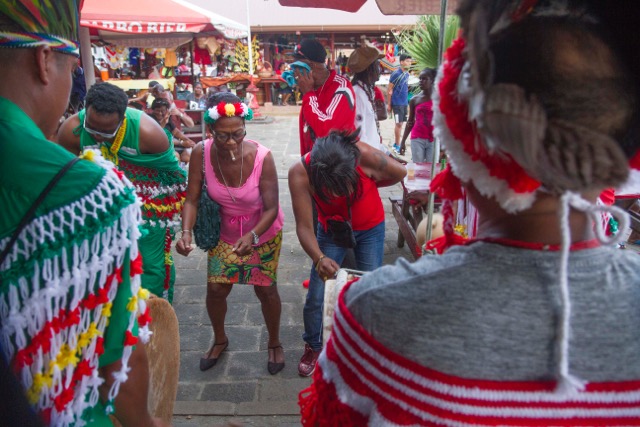 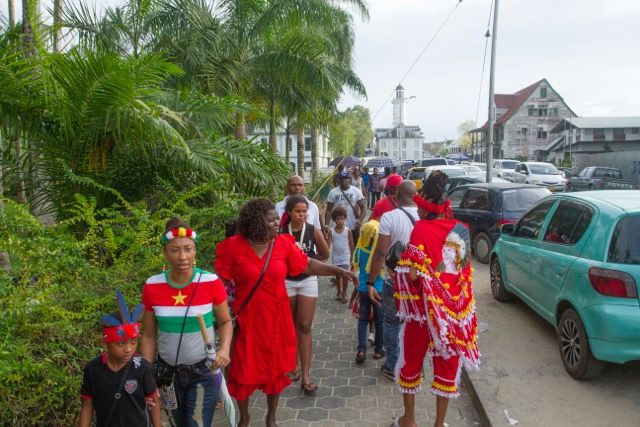 The holiday was first instituted in Berkeley, California in 1992, coinciding with the 500th anniversary of the arrival of Christopher Columbus in the Americas in 1492. It later spread  Santa Cruz, California in 1994, and then to various other cities, states and countries beginning in the mid-to-late 2010s. Indigenous Peoples’ Day is held On the 9th of August in Suriname and on the second Monday of October, coinciding with the designated date for the federal observance of Columbus Day in the United States.
Various tribes are counted among the indigenous population of Suriname. The Karaïben and Arowakken, living on the coastal strip, and the Akoerio, Trio and Wayana living in the interior of Suriname. They all have a different language and culture but are fighting for the same thing, … recognition. 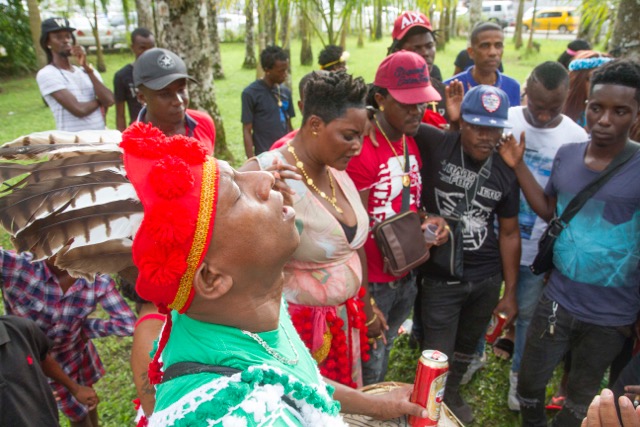 Every August 9th starts with a Maya fire ceremony at 6.00 in the morning. Then they pray for unity among nations to the main god of the Natives, Tamushi. Also a regular part of the day is bathing in switi watra, a herbal water that ensures that one is extra blessed. People then move to the Palmentuin, the central point of the Day of the Natives. During this celebration the Palm Garden will be renamed Tawapore Vermandopo, which means east-west home-best. The rest of the day is dedicated to singing, dancing and other performances such as lectures to make the public more aware of the history and position of indigenous peoples.

This public holiday is open to everyone.