After their start with short TV series, the group has dares to go for a theater show called ‘Kasmaran’, loosely translated ‘Love’, which was held in theater Thalia. With sold-out halls it was very easy to see that the group was loved by the Javanese public. 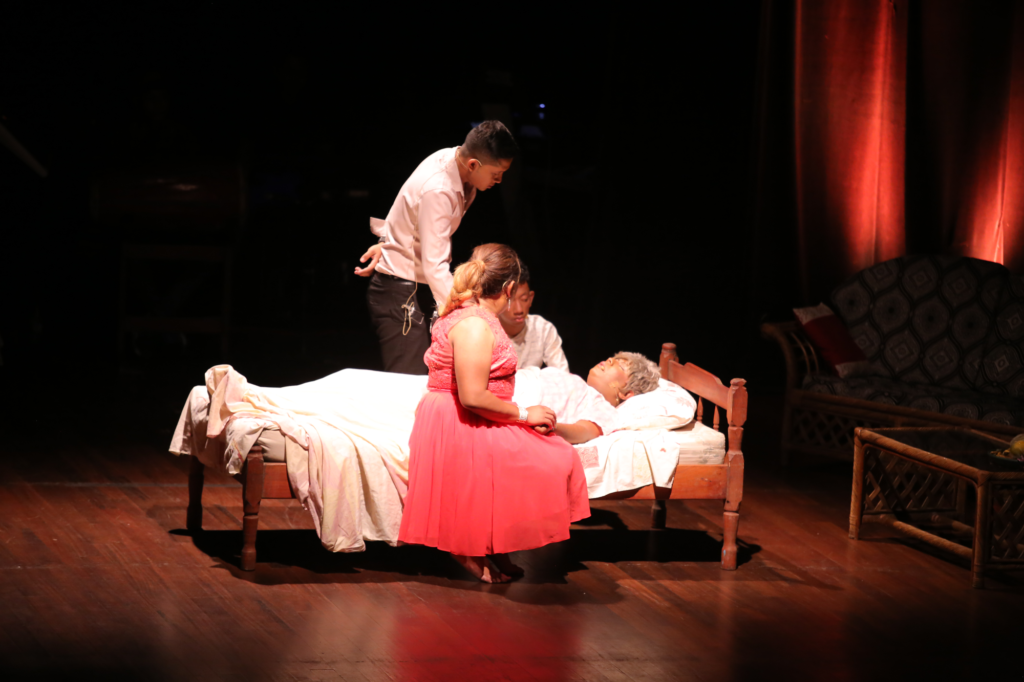 During the second theatrical performance ‘Wong Sabar’, freely translated a patient man, the group prepared itself for a Surinamese public, where not only Javanese were expected in the hall but also the non-javanese. 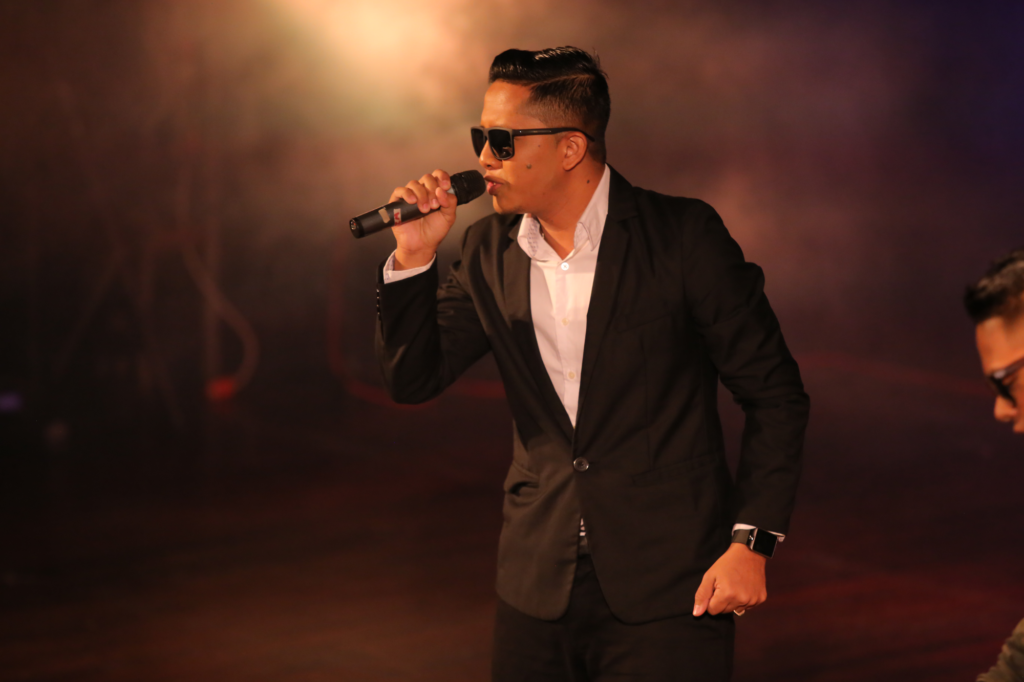 With their third, fourth and fifth theatrical performance, called ‘Geton Tiboh Mburi’, freely translated ‘Repentance comes after the sin’; ‘Olloh Bakal Ketoroh’, freely translated ‘The evil comes to the light’ and the last but not least theatrical performance named ‘Langit Mendung’, freely translated ‘Dark clouds’, can be proudly said that they have reached a large part of Suriname. During the performances of the theater pieces in Thalia, the Surinamese and Dutch language are used in addition to the language of the Javanese, where not only the javanese have to understand the theater pieces, but of course also the non-javanese. 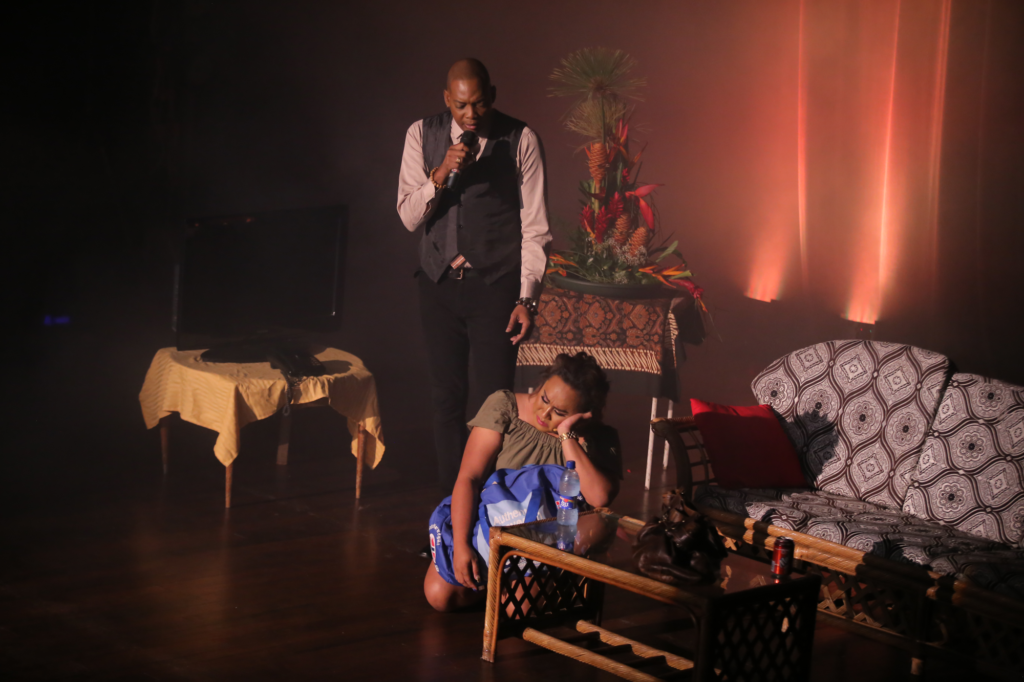 It should be mentioned that the play Olloh Bakal Ketoroh was supported by the Police Corps Suriname, since the piece has more to do with a criminal tint. Also included is the use, as well as the sale of medicines and the disadvantages or consequences. 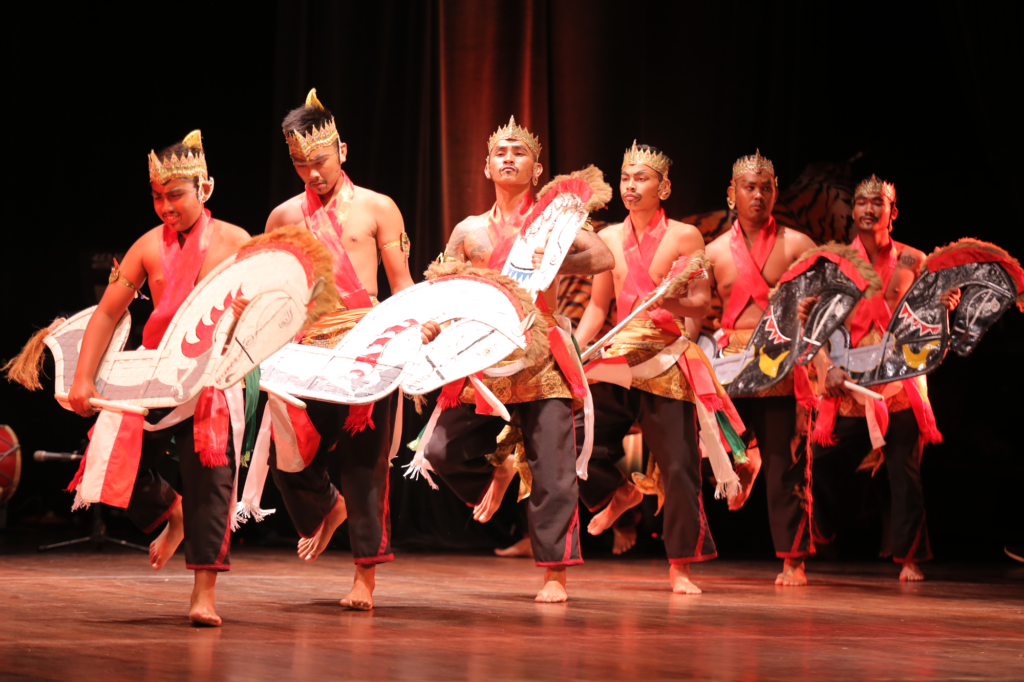 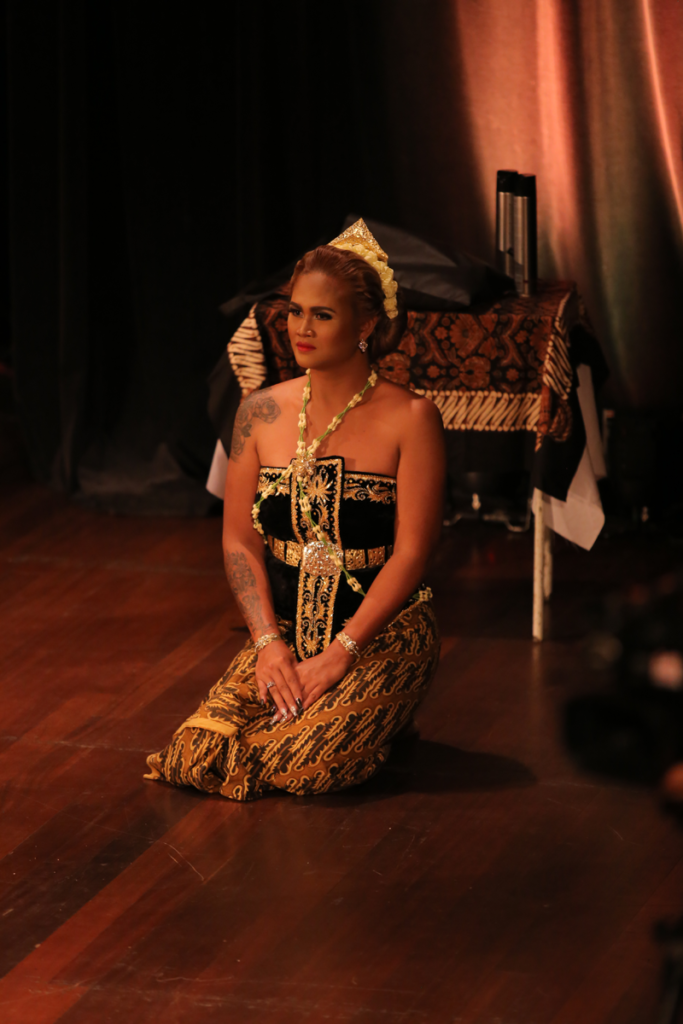 With each theater piece, an important message is left for the Surinamese community at the end of each performance so that they can learn from it.

The theater piece Langit Mendung, the last one, will be played at Lelydorp for the last time and on many requests in collaboration with the Joggaman Foundation. The show was held on Saturday, November 24, 2018. In their diary, at the beginning of the month of December, a new theater performance is a priority. With this theater piece, the Sambel Trasie Foundation wants to travel in the districts of Wanica, Commewijne and Nickerie. If that is feasible, the Netherlands will also be affected. 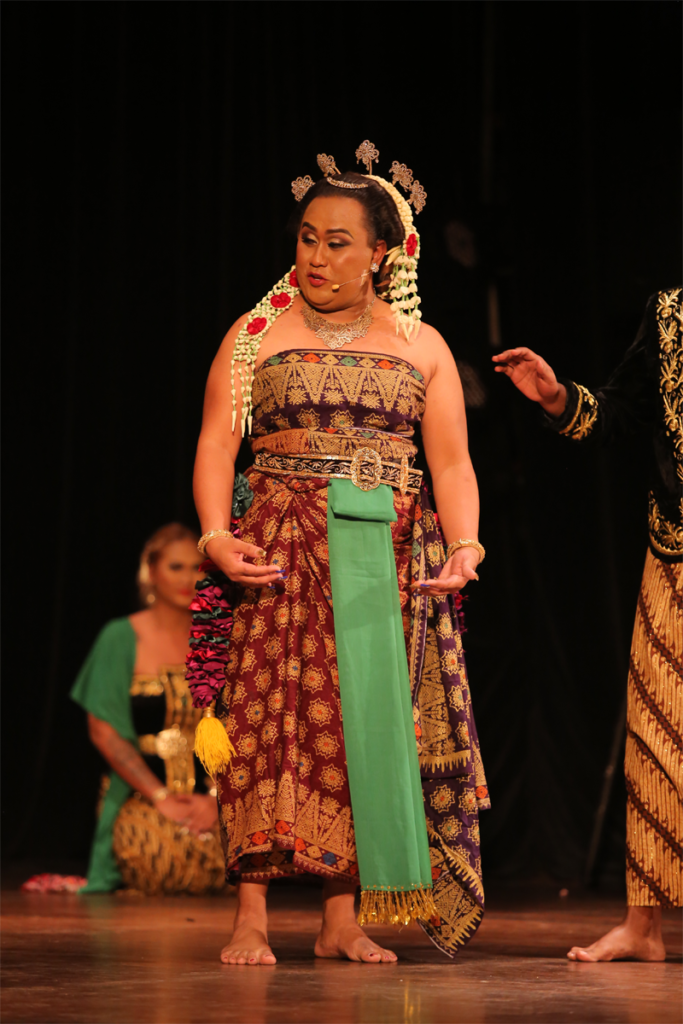